From an order value of 50 EUR the shipping within Germany is free of charge.
zurück
Kaefer Sohren
Gifts
Artist Gifts
Wassily Kandinski
Demitasse Circles in a circle Goebel 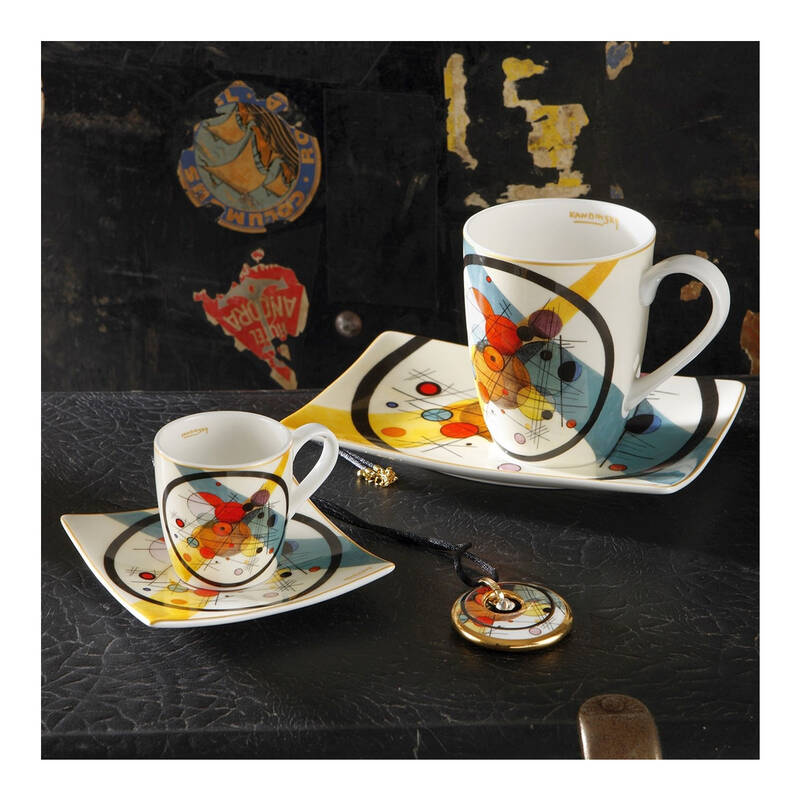 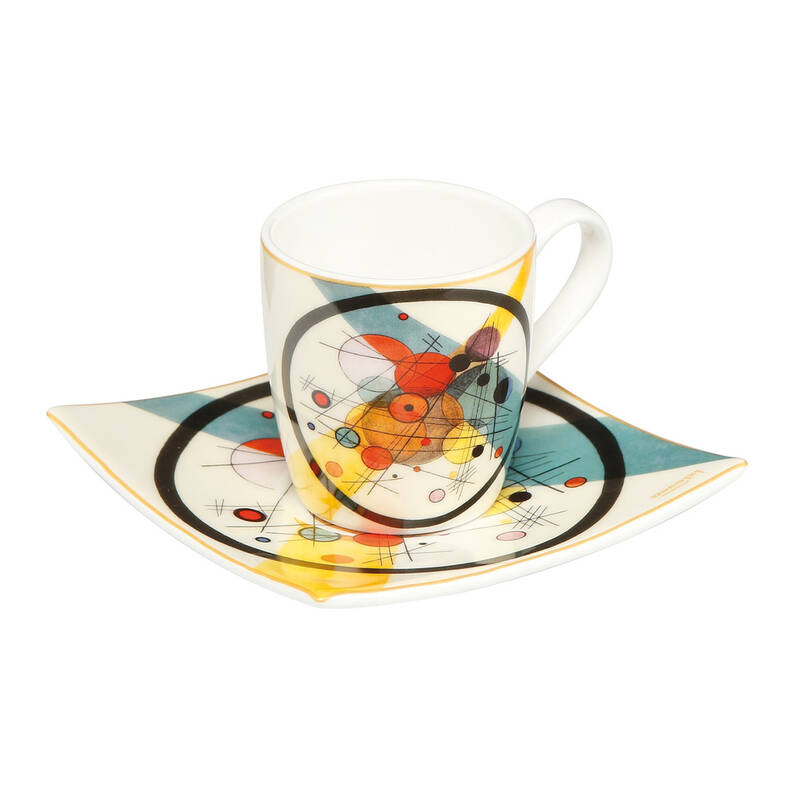 Beschreibung Tags Eigenschaften
Wassily Kandinski 1866 - 1944 Wassily Kandinsky - Russian painter, graphic artist and art theorist - is considered one of the great pioneers of 20th century art. In his diverse work he describes the psychological effect of color and the similarities between painting and music. He is often cited as the creator of the world's first abstract painting. Kandinsky also lived and worked in Germany and France. Together with Franz Marc he founded the editorial group "Der Blaue Reiter". During the Weimar Republic, he was a teacher at the Bauhaus in Weimar, Dessau and Berlin. His works are represented in numerous museums around the world. These include the Lenbachhaus Munich, the Guggenheim Museum New York, the Louvre and the Centre Pompidou in Paris. 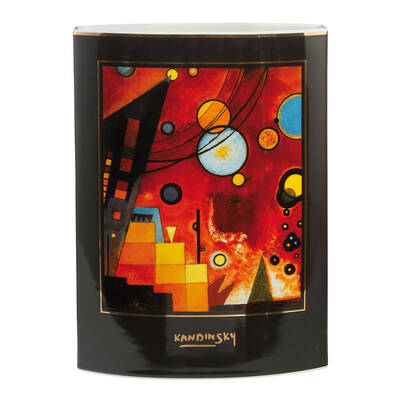 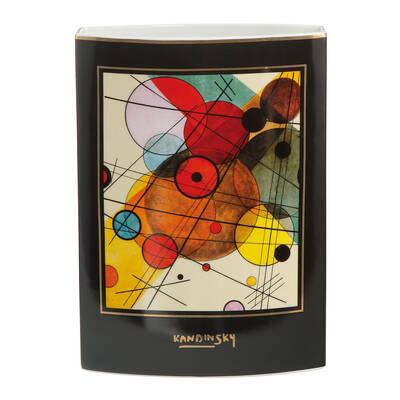 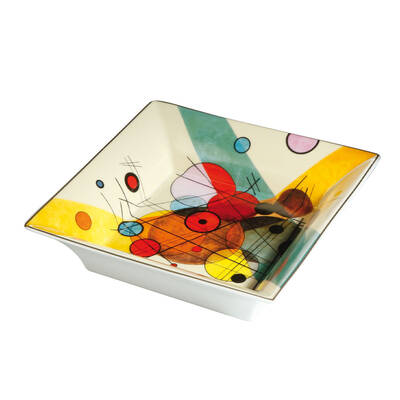 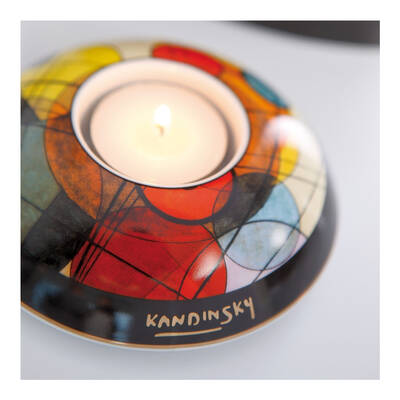 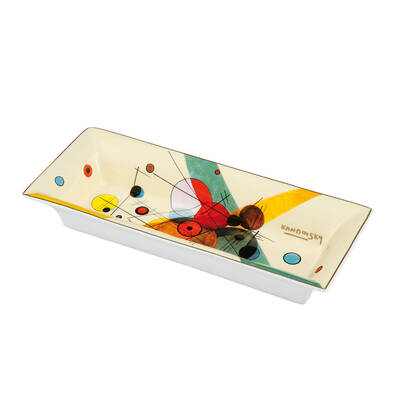 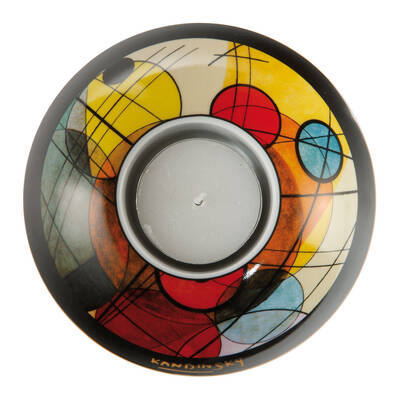 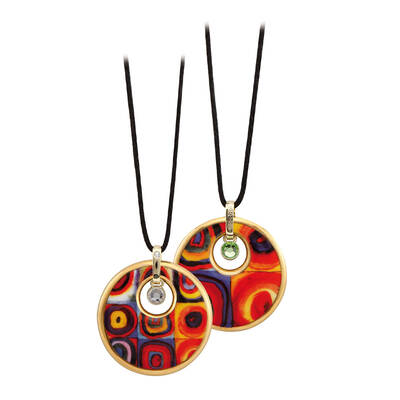 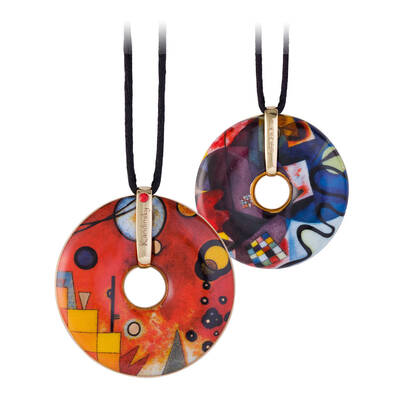